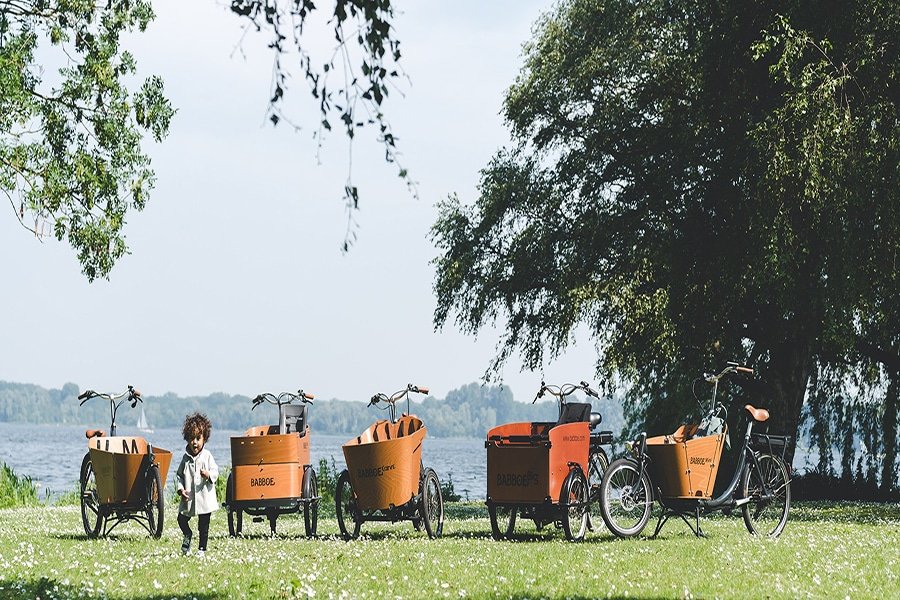 Babboe is the number 1 cargo bike in the Netherlands and has been developing affordable and safe cargo bikes for over 10 years. Babboe wants to let her potential customers (location independent) experience the real Babboe feeling through a VR experience. VR Owl has translated this question into a 360-degree video.

The Babboe feeling radiates in freedom, happiness, convenience and the family feeling. To convey this emotion to VR, a two minute 360 video was made, along with event support on location.

The Babboe stand consisted of several cargo bikes with VR headsets. There was also a TV screen where visitors who did not have VR headsets could watch. Using VR Sync it was possible to play the video (connected with 2 VR headsets) simultaneously in a loop.

The 360 video consists of different scenes. These scenes range from busy streets in the hectic city centre of Maastricht to a relaxing oasis in the woods. Each scene highlights the benefits of the cargo bike several times. For example, the many transport options during a wedding, cycling and shopping with the family to transporting outdoor and indoor plants from garden centres.

The 360 video was shown to the visitors of the Negenmaandenbeurs in February. Babboe and the visitors were very positive about the outcome of the fair. The fair attracted 1600 people to the stand. Babboe also distributed this video via social media channels. 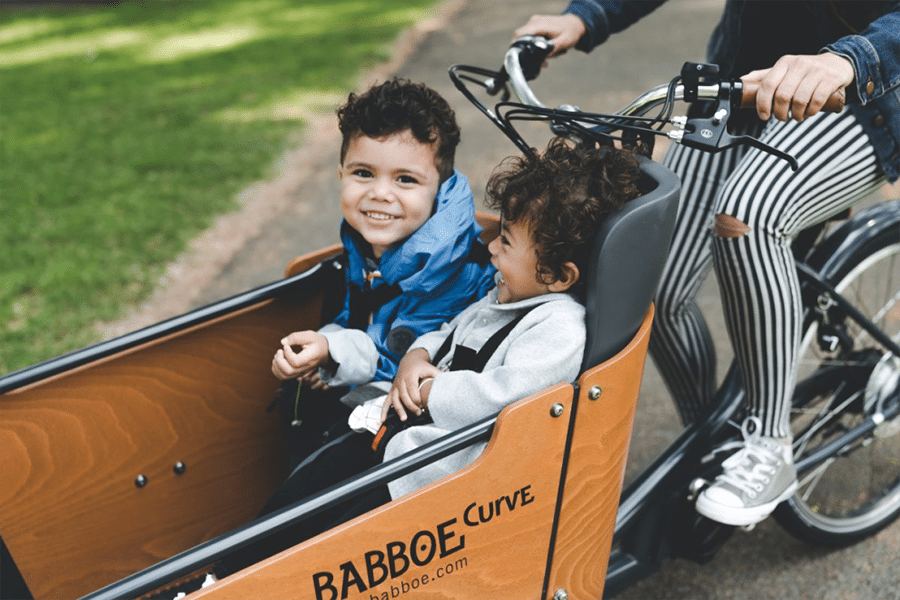 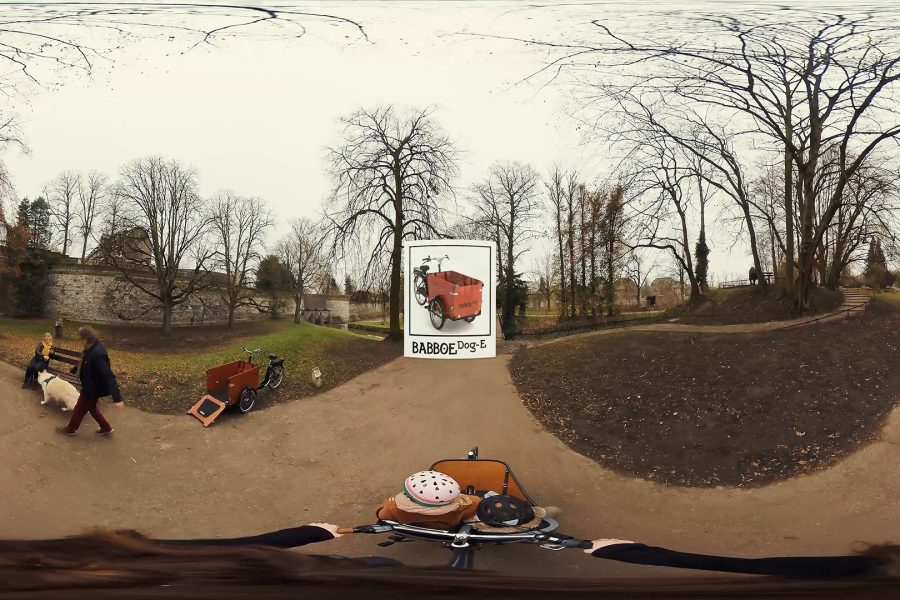