De Beren started of as an eatery in Rotterdam a long time ago. Over the years De Beren has grown a lot, they have 19 delivery restaurants and 33 normal restaurants across the Netherlands. To continue this trend De Beren wanted to inform potential franchisees about their catering chain during a franchise fair.

“Our project had a short lead time. VR Owl was able to switch gears quickly and managed to produce two excellent final products in a short period of time’’

To show franchisees the character and unique selling points of De Beren restaurants we created two 360 videos at different locations. In the 360 video the viewer gets a virtual tour of the restaurants, there also is a voice over that provides additional information about the video. The two videos were shown at a franchise fair using the Gear VR produced by Samsung. The goal is to also use the videos in the future to give new staff members a introduction of the company.

The client was very happy with the end product and the fair was very successful. 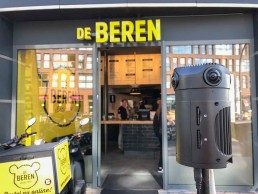 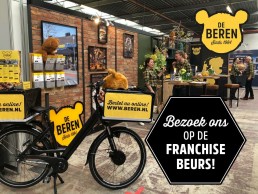